When conducting an informal survey about greeting cards online nearly a month ago, one question that repeatedly came up was, “Are cards still a thing?” People were surprised to hear they were, even when considering  custom greeting cards.

Americans buy over 6 billion cards a year, retail bringing in between 7-8 billion dollars. As you would expect, Christmas cards are the most popular seasonal cards, at over 1.5 billion cards bought, with Valentine’s cards following a distant second at a little less than 150 million. Mother’s Day is close to Valentine’s with 130 million sold. Then comes Father’s Day, Graduation, Easter, with Halloween selling more than Thanksgiving! Finally, at 7 million sold is St Patrick’s Day.

For non-calendar occasion cards once again as you would expect Birthday cards are tops with Sympathy, Thank You (including  business Thank You cards), Wedding cards all the way down to Congratulations. The Birthday point is noteworthy because one would think Facebook would dilute Birthday card giving. It apparently doesn't. It isn’t much of a surprise to learn younger online involved people make up the most buying cards on the internet.

With modern technology  custom greeting cards are more affordable than ever and as a result are steadily growing in numbers sold.

While the majority of cards are between 2-4 dollars, the price range is 50 cents to $10. Fancy design cards, special tech cards with lights or sound, and handcrafted cards are responsible for that upper end. Cards for Causes custom greeting cards, including  custom Christmas cards, fall within the lower range naturally. Women account for 80% of card purchases, taking longer than men to select cards and being more likely to buy more than one at a time.

Most importantly 70% of card purchasers feel cards are “essential” and 80% of those expect to keep buying cards well into the future. And while some say they will decrease purchases in the coming years, twice as many say they will increase. Cards aren’t going anywhere it seems. The tangible connection of a real hold-in-your-hand card will keep the greeting card going strong. 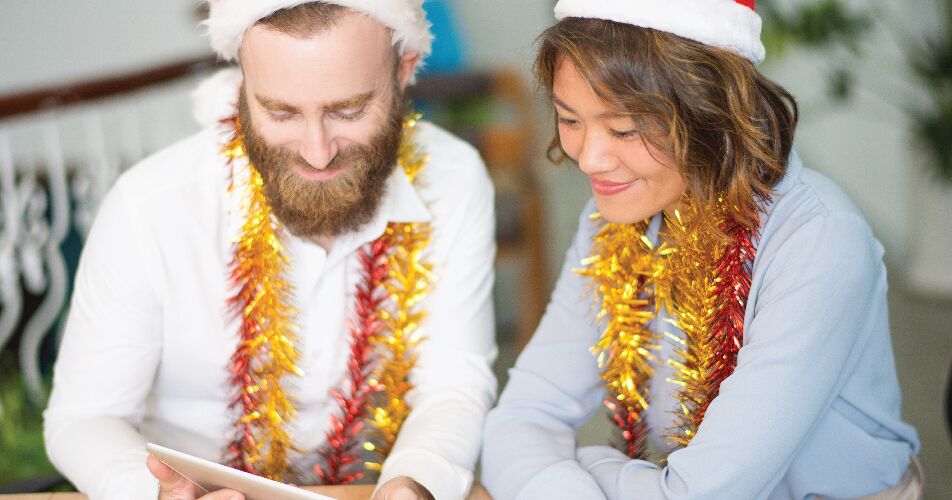 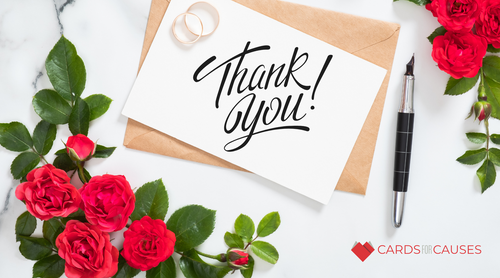 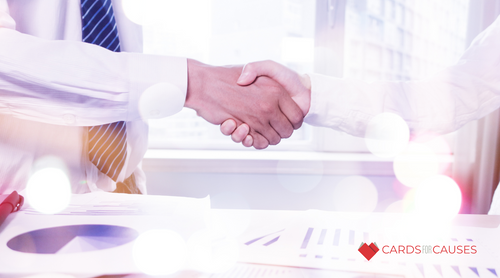 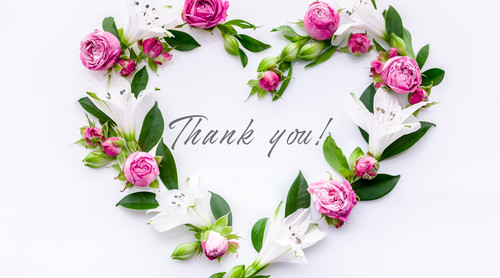